Europe on a shoestring: 10 things you can do for under 10 Euros

Europe on a shoestring: 10 things you can do for under 10 Euros

Think you can’t nail Europe on a budget? Then we’re here to tell you that yes, yes you can! From one scrimping-and-saving traveller to the next, here’s a glimpse at 10 of the epic things you can do for under 10 euros in Europe.

Anywhere in Italy – Buy a bottle of Italian wine

Italy is famous for its wine producing regions, from Tuscany to Campania. Thankfully, you can also score a beautiful drop for as little as a few measly euros. Two euros, maybe five euros and if you’re REALLY lucky, maybe just one euro for a bottle of local Italian wine. 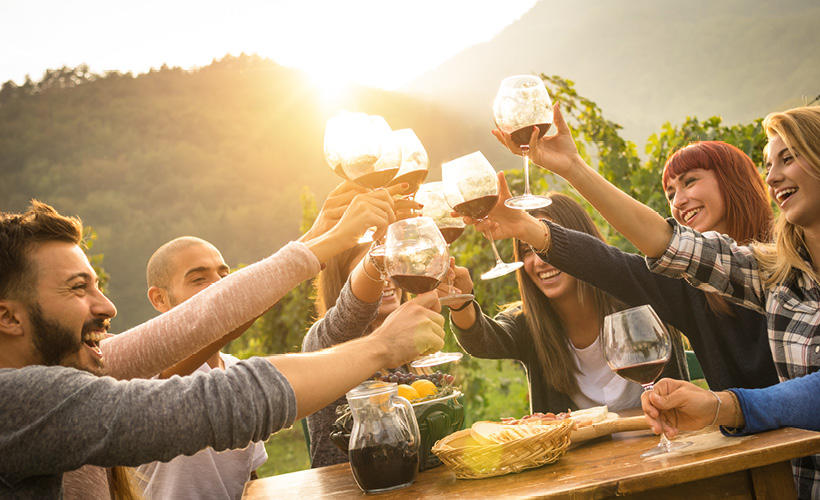 Diocletian’s Palace is one of the best-preserved, still-standing ancient Roman buildings on the planet. Inside, check out St Domnius Cathedral and climb to the top of the 60-metre-tall Bell Tower (which in itself took four centuries to build). Why? The views, of course. 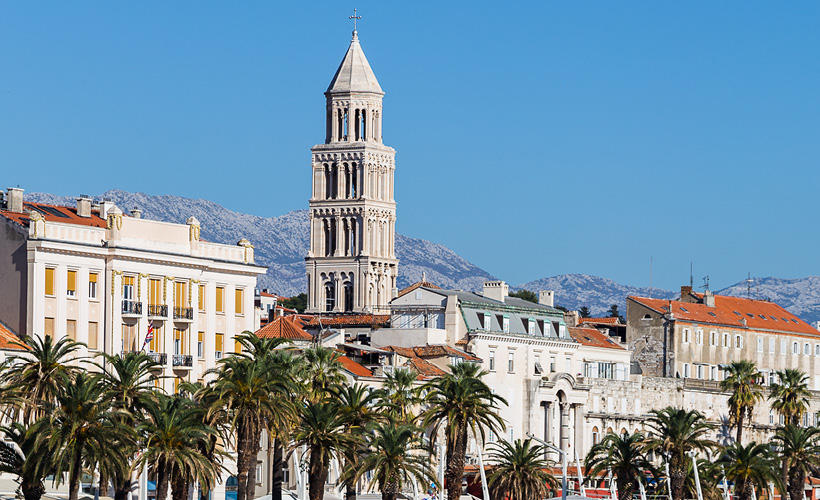 Line 1 of the Budapest Metro was the first metro to be built on mainland Europe, and forms part of the the second-oldest underground railway system in the world, behind London. Despite its age, it’s safe and works just fine (really!). It’ll take you northeast from the city centre along the Pest side, under Andrassy Avenue to Varosliget (the City Park). 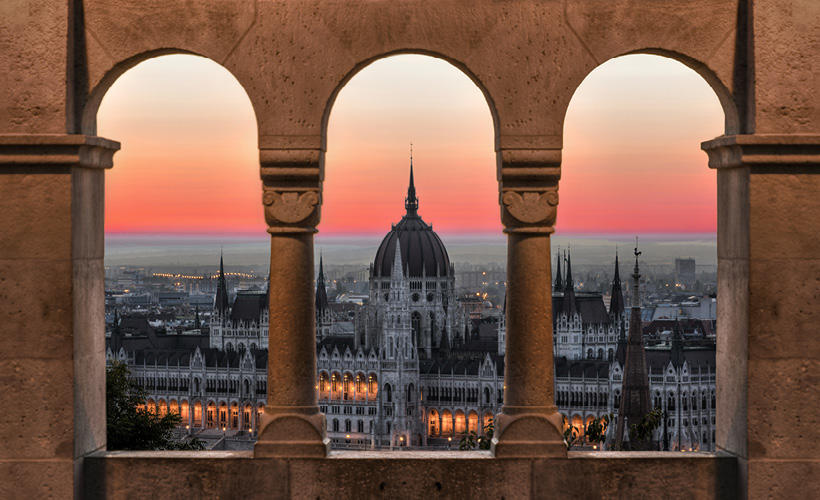 London, England – Visit the many free galleries and museums

Yep! For absolutely nothing, you can get into some of the world’s best and most famous museums in London. We’re talking about the National Gallery, National Portrait Gallery, Tate Modern, Tate Britain, Victoria and Albert, Natural History, Science, Imperial War Museum and stacks more. And there’s no catch. 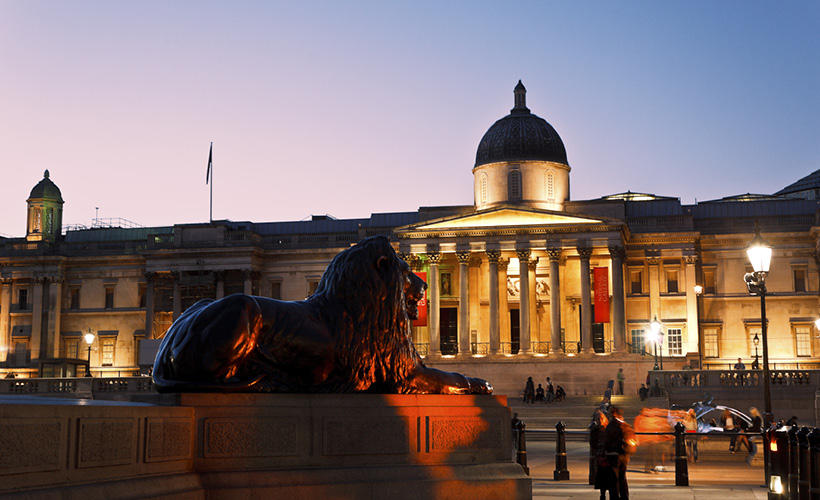 Berlin, Germany – Go to the top of the Reichstag

The Reichstag is shiny, modern, and super interesting. As the home of German Parliament since 1999, it was designed to represent transparency in government (it’s literally a glass cupola/dome). Wind round and round, up the spiral pathway to the rooftop terrace for gorgeous Berlin panoramas. Our only tip? Book your spot online a day or two in advance. It’s worth it. 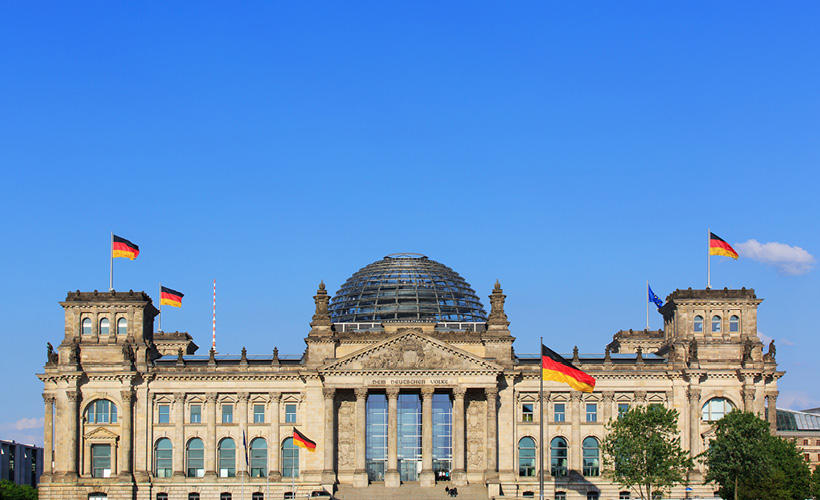 Amsterdam, The Netherlands – See the iconic windmills of Zaanse Schans

It’s a beautiful yet fun and cheap trip from Amsterdam. Zaanse Schans is home to eight iconic windmills with funny names like The Cat (de kat), The Spotted Hen (de bonte hen) and The Cloverleaf (het klaverblad), plus local museums and bakeries. All you have to do is ride the train from Amsterdam Central to Zaandijk Zaanse Schans. Easy! 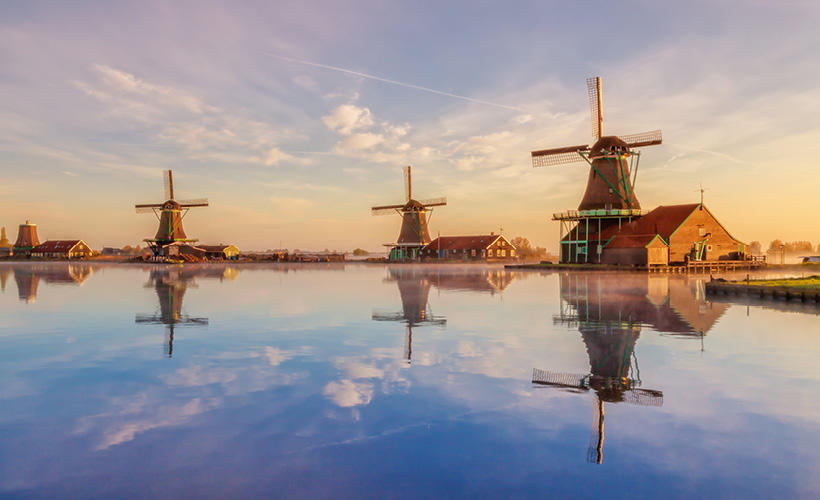 Some people pay up to 240 Euros to go to the opera. But you can wing it and pay virtually nothing. Vienna’s three main opera houses have cheap seated tickets, but they sell out fast. So if you’re willing to stand, all it’ll cost is a few Euros. Just check into the counter 80 minutes before the curtains rise.

How much? Under 4 Euros. 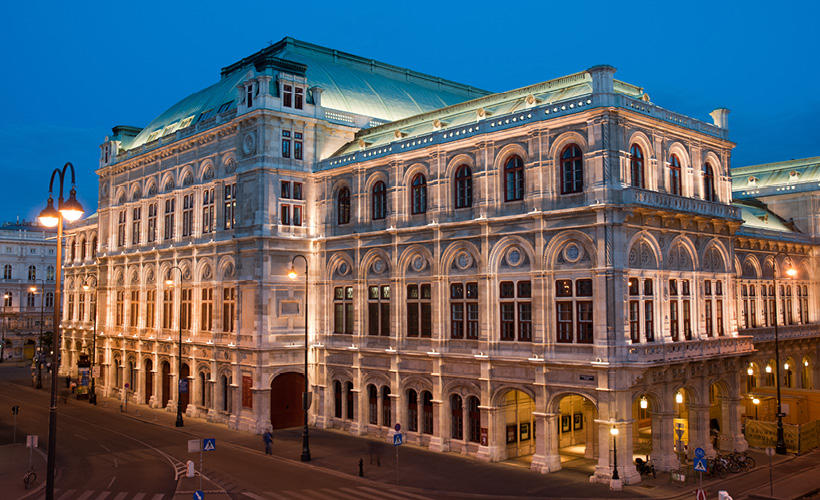 With its imposing gargoyles and Gothic touches, the Cathedrale Notre Dame de Paris is a scene already etched in most travellers’ minds. And yes, absolutely, it’s stunning inside and out. Surprisingly though, entry to this iconic grand medieval masterpiece doesn’t cost a cent. 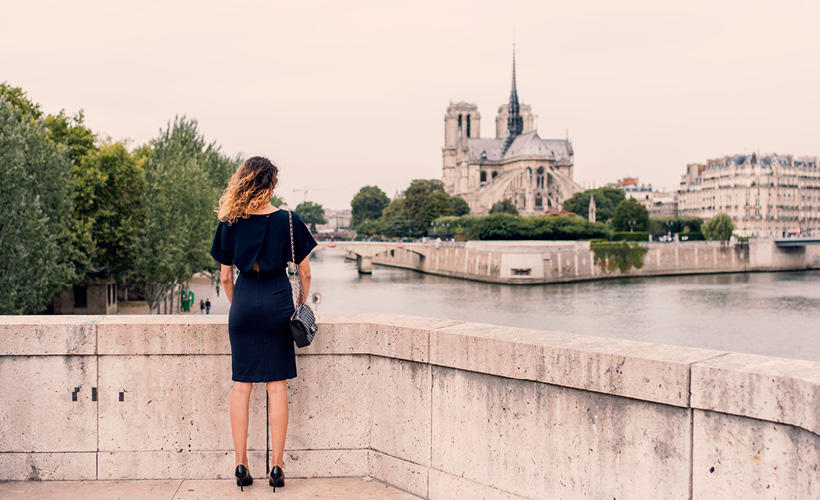 Prague, Czech Republic – Chill out and swim at Zlute Lazne

This one is a bit of a well-kept secret (and the perfect way to end a day of sightseeing). Perched on the banks of the Vltava River, Zlute Laze is the place to go for a dose of sandy beaches, a few drinks and fun activities like rowboats and longboards. Perfect for hanging out and going for a swim to cool down. Plus – it’s often free after 5pm.

Step back in time at this centuries-old Ottoman palace where ‘beautiful’ is an understatement. Expect opulent pavilions, towering columns and a jewel-filled Treasury, to start. You’ll be wowed, from the intricacies of the tile designs to the history you’ll find yourself fascinated by. 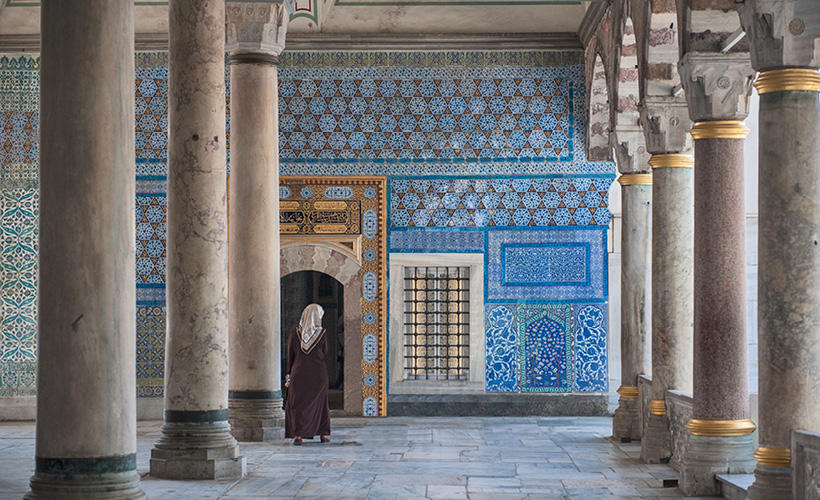 Ready to hit Europe for the trip of a lifetime? Whether you're ready or not (Book now, Pay Later with Interest Free+ payment options), we're for you! Check out our DEALS page for our latest flights, tours & more or get in touch with us to plan your next amazing holiday!

Top 5 places to party in Eastern Europe
15 June 2020
Eastern Europe used to be scary, right? What with the Iron Curtain casting its grim spectre over most of the continent and all. But the toppling of
Read Time: 2.5 mins
Europe

A Hipster guide to Rome
15 June 2020
With all the vespas, ray-bans, trendy hangs and totally-instagrammable architecture wherever you look, you could say that Rome and hipsters were made
Read Time: 2.6 mins
Europe

Europe’s best party beaches
15 June 2020
If you’re a fun-loving, sun-seeker and partying it up on the beaches of Europe is your idea of a good time, then these Euro beach hot spots need to
Read Time: 1.9 mins
Europe

The Ultimate Europe Adventure In 20 days
9 June 2020
When you’re looking for a well-proportioned taste of Europe, don’t go past a solid 20 day adventure. It doesn’t quite stretch to a full month but is
Read Time: 3.6 mins
Europe

The One Reason You Should Book Your Europe Holiday Right Now
26 February 2020
There’s plenty of reasons to visit Europe , but if you only need one… A field of lavender in Provence, France is a wish-list sight. From swoonworthy
Read Time: 3.4 mins
Europe

A Local’s Top Tips For 6 European Cities
20 February 2020
Getting insider information when visiting a new place is the definition of hitting the travel jackpot. It’s like being let in on a secret that no one
Read Time: 3.4 mins
Europe

Beyond Barcelona: Day Trips From The Catalan Capital
17 February 2020
Vibrant, cosmopolitan and jammed with things to see and do, Barcelona is a famously popular tourist destination. But if you're looking for respite
Read Time: 4.1 mins
Europe

Why Your Next Holiday Should Be A Europe River Cruise
12 February 2020
If the idea of staying in a luxury hotel for your whole holiday, all the while travelling through beautifully changing landscapes and exploring new
Read Time: 2.5 mins

What Is A Vaccine Passport And How Will It Affect You?
11 February 2021
What you need to know about a COVID-19 vaccine passport: Many airlines are introducing mandatory testing and proof of vaccine will likely follow
Read Time: 4.6 mins
Hi! Thanks for visiting us. {{ firstDisplayName }} is now assigned as your personal consultant. Need help with your booking?
Visit {{ firstDisplayName }}'s Profile